A big band, a big sound and almost 50 metres of suit fabric.  Celtic by nature, pigs by choice.

This is Murphy’s Pigs – a 10-piece, award-winning, Celtic-rock band. Throw caution to the wind and set forth on a musical journey* through the lands of the Celts as Murphy’s Pigs drag you headfirst into their world of rugged mountains, stormy oceans, fearsome battles, unrequited love and a drop or two of the whisky.

Their unrehearsed style breathes new life into old favourites and firmly places their stamp on beloved standards … and some not-too-shabby stuff they’ve written themselves. Mildly humorous onstage banter, an insane number of instruments and robust, manly voices unite to create an experience that will, unfortunately, be seared into the memory long after the night is over. Boisterous chorus songs and lilting ballads compel the tone deaf to sing fervently while spirited jigs, reels and hornpipes spur the uncoordinated out onto the dance floor. One minute you’re crying into your beer, the next minute you’re pouring it over your head with an exuberant cheer.

Murphy’s Pigs have performed at some mighty fine gigs including the world’s largest Celtic Festival “Festival Interceltique de Lorient” in France (twice), the Tamworth Country Music Festival, the Woodford Folk Festival, the Gympie Music Muster, the Australian Celtic Festival and many other festivals, cultural and corporate events. They have performed to culture junkies at the Queensland Performing Arts Complex, as guests of the Queensland Pops Orchestra, in front of thousands of screaming, sports-crazy fans at Metricon Stadium and have twice been awarded ‘Artist of the Year’ (2013 & 2016) at the Australian Celtic Music Awards.

The band has recorded seven CDs and a concert DVD and their music is enjoyed on national, local and community radio stations around Australia and in France, Germany, Canada and the United States of America.

If you like singing your heart out, stamping your feet, dancing like a loon or just wallowing in some guilt-free revelry then this is one journey* you’ll want to take. 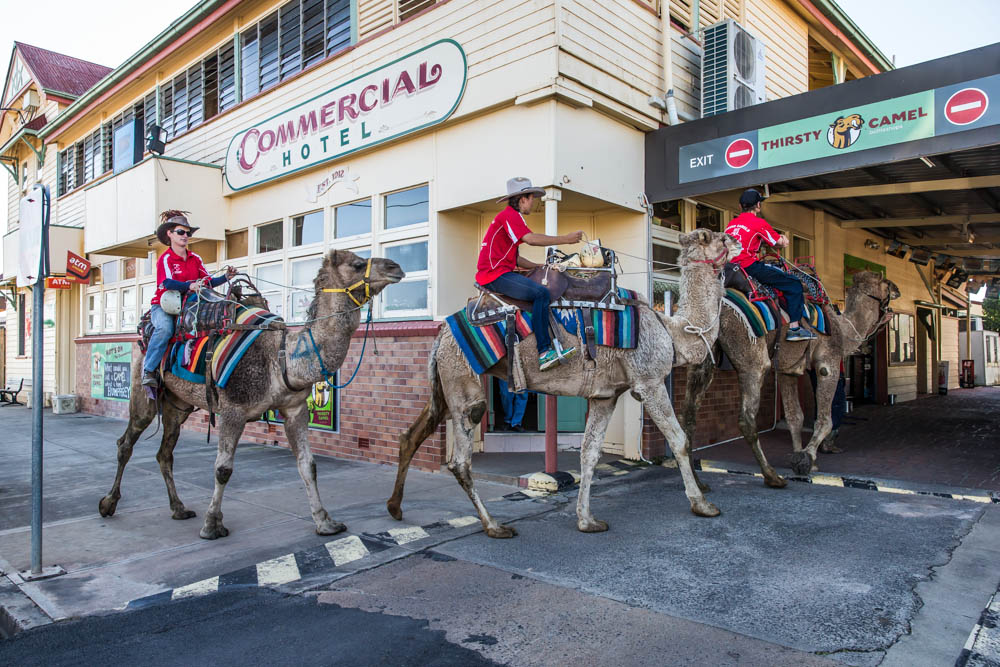